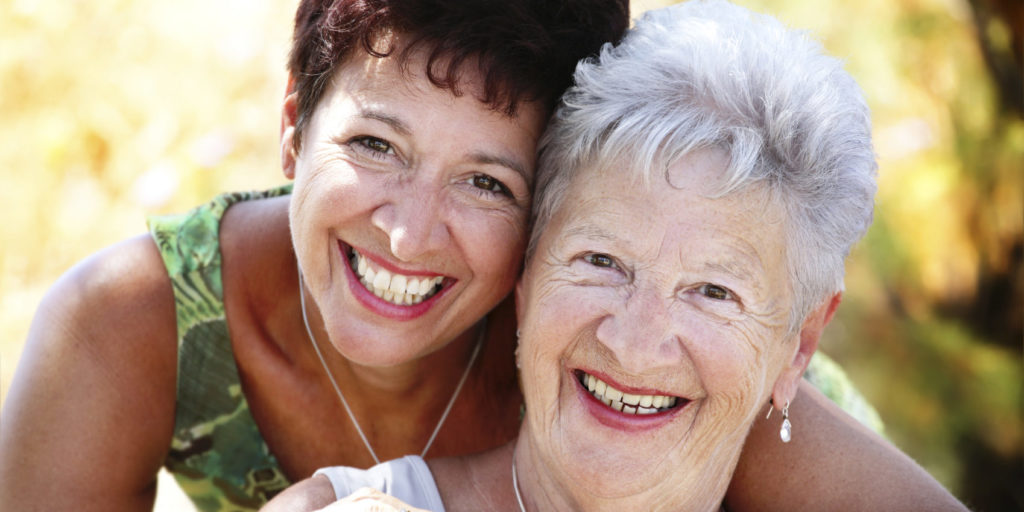 As we age, many of us begin to think about the concept of “leaving a legacy.” Too frequently, however, the focus turns to money, as if the only legacy that truly matters when we die is a pile of cash, a portfolio of real estate, or a healthy business. But as this recent Kiplinger article point out, when we consider the things of value that we bequeath to our heirs, it’s important to consider the elements of our legacy that are intangible. This kind of inheritance, often spelled out in a document called an Ethical Will, can impact your family far more than money.

Ethical Will: An Ancient Practice with a Modern Application

The definition of an ethical will – sometimes referred to as a legacy letter – is simple, according to Abby Schneiderman who co-founded a company called Everplans.  It’s a document that you have prepared to “communicate values, experiences and life lessons to your family.”  Wikipedia traces the concept to Old Testament times, and calls an ethical will “a document that passes ethical values from one generation to the next.” The practice, says Wikipedia, has become more widespread in recent years, used as an aid to estate planning, as a way of ensuring appropriate end-of-life care, and as a means toward a spiritual healing tool.

The Kiplinger article spotlights Minneapolis hospice director Barry Baines who says he first came upon the concept of an ethical will in the 1990s. “He and his colleagues were working on a project about existential pain at the end of life. A dying young man told them his nonphysical pain was a 10 out of 10. Even though this patient was a husband and father, ‘he told us, “I feel like I’m going to die and there won’t be any trace that I was ever on the Earth.”’” After Baines suggested that the man work with a chaplain to create an ethical will, the man said “his spiritual suffering had dropped to zero.”

Baines since has written a book called Ethical Wills: Putting Your Values on Paper, and has co-founded a company that, according to Kiplinger, “offers both guidance for creating ethical wills and trains facilitators — such as financial planners, hospice workers and those who work in faith communities — about how to help people fashion their own legacy letters.” Baines acknowledges that people can write a legacy letter or ethical will by themselves, but sometimes professional help can provide necessary support and encouragement.

“While the task may seem daunting,” says Kiplinger, “most people’s ethical wills aren’t long, perhaps only a page or two.” Professionals suggest that a good starting place can include “personal history, favorite things, academic and professional life, religious and political views, and hopes for the future.” Some people get creative and include a PowerPoint slide show depicting things they love. You can attach favorite recipes, photos, or keepsakes. It’s up to you what you choose to include.

Ethical Wills Can Be Intentional – or Accidental

“Legacy letters can even be accidental,” Kiplinger states. One woman “discovered a two-page typewritten letter from her uncle that was saved by his brother —her father — while clearing out her parents’ house in the early 2000s. Her uncle had written the letter in 1963 on the back of a church bulletin shortly after his only child had died in an airplane crash. Although the family sent hundreds of letters back and forth between Iowa and Michigan, this was the only one saved.”

This cherished letter, which contains simple advice about doing things that matter – taking walks, staying mentally healthy, keeping an open mind, and practicing tolerance – was never intended as a “legacy letter.” But that’s precisely what it turned out to be.

No Life is “Too Ordinary” for an Ethical Will

If you think you have little of value to leave as an ethical or moral legacy for your family, says the Kiplinger article, think again. “For many, leaving an ethical will seems like a grandiose idea, that their lives are too ordinary or unsuccessful for them to have valuable insights to share. But the struggles are where life lessons come from.” One idea is to write your letter when you reach a milestone in life, such as becoming an empty-nester, retiring, or reaching a significant birthday. These life events can prompt times of personal introspection.

Finally, your ethical will can provide benefits for you as well as for your loved ones. “The document can also be one of self-reflection for how you want to live the rest of your life,” the article concludes. The process of putting down on paper can trigger some healthy questions, including “What do I stand for?” and “What matters most?”