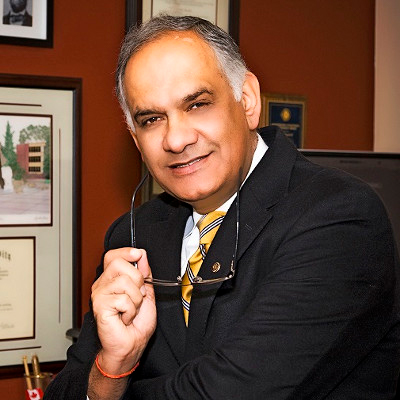 Social Security may be the biggest, most important, and least understood government program in America. If you consider the sheer amount of money the program spends and the huge number of Americans who rely on the program for all or part of their livelihood, you’d think we would all have a solid working knowledge of how Social Security actually works.

Social Security is Vital to Millions, Yet Widely Misunderstood

Yet that’s not the case. We just read this interesting article about Social Security on the Motley Fool financial website. “When MassMutual recently surveyed 1,500 people 55 to 65 on their knowledge of Social Security,” the article begins, “more than half failed or barely passed.” The Fool calls that “a jaw-dropping figure,” especially when you take into account how essential Social Security is to most beneficiaries. (If you want to take the 10-question MassMutual quiz for yourself, click here.)

We want to share a few of these Social Security facts and figures from the Motley Fool article with you, but before we do, we think it’s important to get some perspective from Life Point Laws’ Rajiv Nagaich. As always, Rajiv looks behind the numbers and sees some broader implications.

“There’s an untold story here,” he states. “We’re in the midst of unprecedented times – people are waiting for stimulus checks related to the coronavirus, and millions are facing layoffs. That combination paints a really bad picture for Social Security.” According to Rajiv, people being laid off means smaller contributions into the Social Security system, while at the same time increasing numbers of workers may start taking benefits prematurely to help bridge the unemployment income gap. All of this is happening against the backdrop of a ballooning federal deficit.

Rajiv suggests now is the time to be especially proactive. “Before you leap to the solution of tapping Social Security early, you need some comprehensive advice,” he says. “If you can start planning now to work longer, that’s a good strategy. Look for ways to cut expenses, and talk to your family about the potential of multi-generational living where you can combine household incomes.  As soon as possible, get a financial dashboard in place so you have the ability to evaluate and adjust your circumstances.” And, he adds, you can still attend a LifePlanning webinar from the comfort of your own home. Read on and we’ll tell you more.

How Much Do You Know About Social Security? Seven Surprising Stats

Here are some numbers compiled by MotleyFool that dramatize just how massive Social Security is and how essential to the fabric of American life.