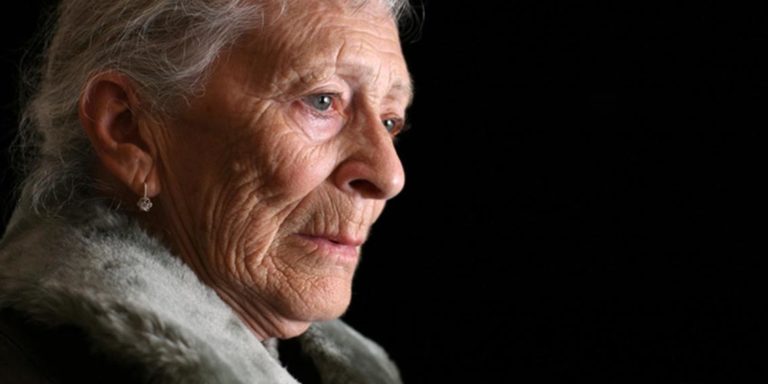 If you or a loved one live in a nursing home and receive Medicaid benefits, watch out. Some nursing homes and assisted living facilities around the country have snatched up their Medicaid residents’ stimulus checks, claiming that the facility owns that money.  But according to this Michelle Singletary column in the Washington Post, they’re wrong. That money belongs to the resident, and both the IRS and the Federal Trade Commission have recently issued strongly-worded statements putting violators on notice.

That Stimulus Check Belongs to You, Even If You’re on Medicaid

“The IRS issued an advisory last week to clarify that the economic impact payments distributed as part of the latest stimulus package belong to recipients, not a nursing home or assisted-living facility,” writes Singletary. This action by the IRS and other federal agencies comes in response to reports that “nursing homes and other elderly care organizations have seized the payments, arguing that because the residents are receiving Medicaid, the facilities are entitled to the money.”

(We’re reprinting portions of the IRS and FTC statements at the end of this article.)

As the Washington Post reports, The CARES Act (Coronavirus Aid, Relief, and Economic Security) provides a $1,200 refundable tax credit for individuals and $2,400 for joint taxpayers. “What many have not realized is that the stimulus payment is an advanced tax credit, and as such, it is not considered income, which is why it’s not taxed,” Singletary explains. “As a result, for the purpose of qualifying for federal benefits, such as Medicaid, the stimulus payment is not counted as a resource.”  This ruling also applies to other federal benefit programs.

The National Center on Law and Elder Rights has determined that the stimulus payment cannot be used to affect a resident’s monthly payment or “share of cost,” according to the Post. Residents are free to spend their stimulus money however they please.

CMS has also weighed in on this issue, Singletary reports. The Centers for Medicare and Medicaid Services issued a warning which you can read here that “commandeering stimulus payments from residents could subject facilities to federal enforcement actions, including the possibility that they cannot participate in the Medicare and Medicaid programs.”  One IRS spokesman couldn’t have been more blunt. “The law is clear, and we want you to know that,” he said. “If you’re in a nursing home or other care facility, your economic impact payment belongs to you, not the home.”

According to the Washington Post, if a nursing home or assisted-living facility has taken your payment and won’t return it, you should contact your state attorney general. Since many AgingOptions blog readers live in Washington State, we’re including  this link to the website of the Washington State Attorney General.

The following comes from the IRS statement, which you can read in its entirety here:

The Internal Revenue Service today alerted nursing home and other care facilities that Economic Impact Payments (EIPs) generally belong to the recipients, not the organizations providing the care.

The IRS issued this reminder following concerns that people and businesses may be taking advantage of vulnerable populations who received the Economic Impact Payments.

The payments are intended for the recipients, even if a nursing home or other facility or provider receives the person’s payment, either directly or indirectly by direct deposit or check. These payments do not count as a resource for purposes of determining eligibility for Medicaid and other federal programs for a period of 12 months from receipt. They also do not count as income in determining eligibility for these programs.

Here’s a Link to the Statement by Lois Greisman of the FTC:

Do you or a loved one live in a nursing home or assisted living facility? Are you (or they) on Medicaid? If you said “yes” to both, please read on and prepare to get mad. We’ve been hearing that some facilities are trying to take the stimulus payments intended for their residents on Medicaid. Then they’re requiring those people to sign over those funds to the facility. Why? Well, they’re claiming that, because the person is on Medicaid, the facility gets to keep the stimulus payment.

But here’s the deal: those economic impact payments are, according to the CARES Act, a tax credit. And tax law says that tax credits don’t count as “resources” for federal benefits programs, like Medicaid. So: when Congress calls these payments “tax credits” in the CARES Act, that means the government can’t seize them. Which means nursing homes and assisted living facilities can’t take that money from their residents just because they’re on Medicaid. And, if they took it already, get in touch with your state attorney general and ask them to help you get it back.

This is not just a horror story making the rounds. These are actual reports that our friends in the Iowa Attorney General’s Office have been getting – and handling. Other states have seen the same.

If you’ve experienced this already, tell your state attorney general’s office first, and then tell the FTC: http://www.ftc.gov/complaint. If a loved one lives in a nursing facility and you’re not sure what happened to their payment, talk with them soon. And consider having a chat with the facility’s management to make sure they know which side of the law to be on.

(Note that the FTC statement includes other helpful links should you need them.)