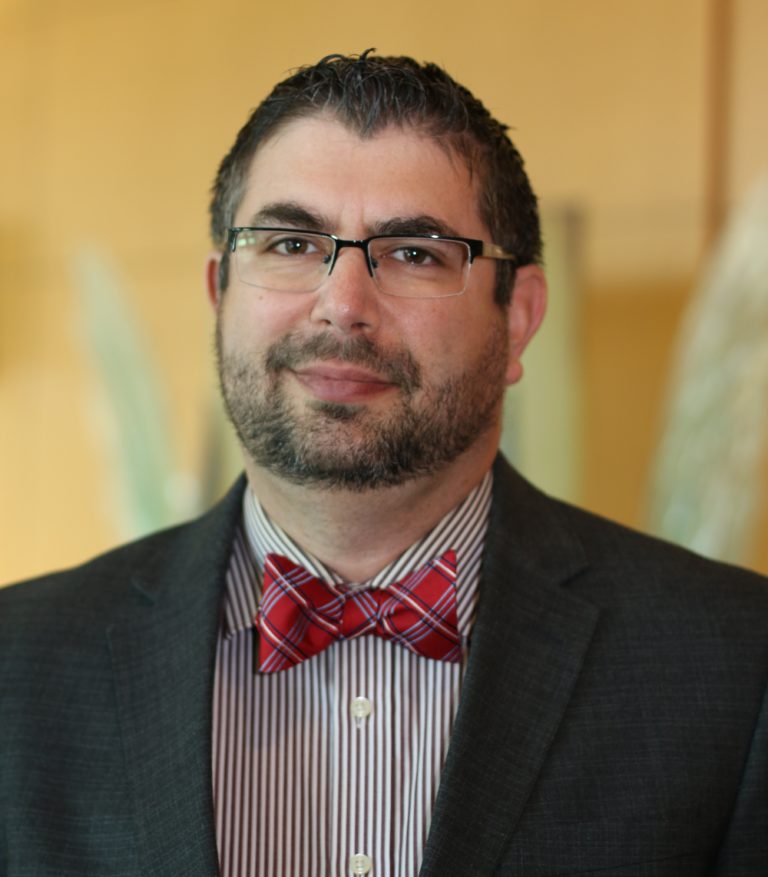 Attorney and Counselor at Law

Aaron Paker has been an instrumental part of Life Point Law since 2015. Having started as a paralegal, Aaron has moved his way up to be our Medicare and Medicaid specialist. Aaron started his professional career as a teacher focused on working with low-income, special needs preschoolers for five years. This allowed him to have a positive effect on these children and is what helped lead him into a legal career, where he can still focus on helping others in their time of need. After being a teacher for over thirteen years, he decided it was time to move on and find another way to help people. After meeting Rajiv Nagaich and Phillip George at Life Point Law, Aaron began to realize that Elder Law, with the emphasis on Medicaid planning, allowed him to fight for the people who truly needed his help. He had found his calling. When he is not diving head first into legal documents, you can find him barbequing, watching football, spending time playing with his kids, being a foodie with his wife, and chasing wild tee shots on the golf course. When not in the office, you can find him adventuring the mountains with his family, visiting historical sites, or at Century Link cheering on the Seahawks.