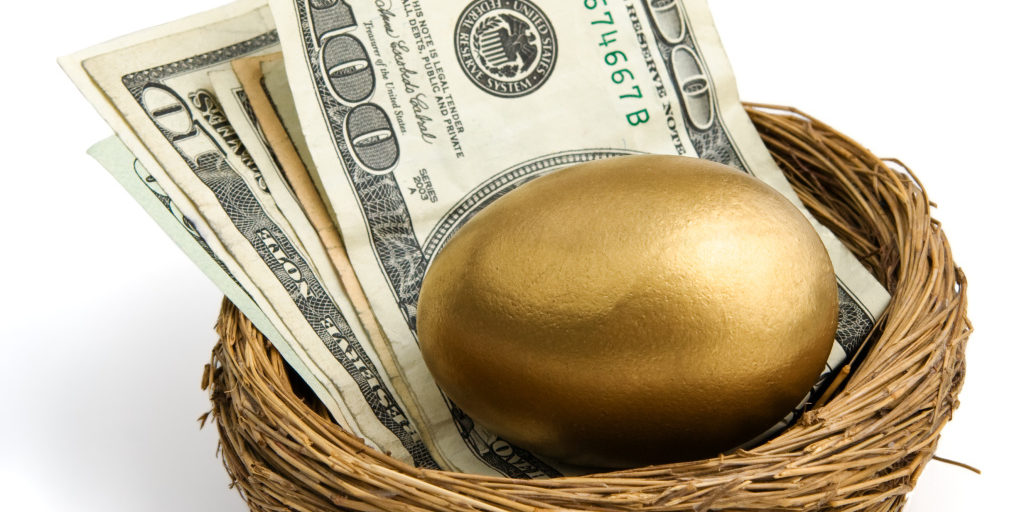 We’ve been getting a lot of questions here at AgingOptions about the CARES Act and how it affects retirees. “CARES” stands for Coronavirus Aid, Relief, and Economic Security, and this new law’s impact is far-reaching and, in many cases, still being assessed. One of the well-publicized benefits of the new law for retirees is the stipulation that they do not need to take their required minimum distribution (RMD) from their retirement accounts in 2020. Instead they can leave those dollars on deposit to (hopefully) recover from some recent losses.

But between January 1st and March 27th, the date the CARES Act was signed into law, many retirees, unaware that a rules change was in the offing, may have already taken their RMD for this year. If you were one of them, this article from the Money website has some potential good news: you just might be able to claim a do-over.

Here’s how Money’s Carla Fried explained it. “The coronavirus stimulus bill that became law in late March suspended the RMD requirement for this year. But what if you already took your required minimum distribution for 2020, and now you wish you hadn’t? You may be able to put the money back into your retirement account.”

The RMD law is, according to the article, “Uncle Sam’s way of finally getting his hands on some of the money that’s grown tax-deferred for decades in your traditional 401(k) or IRA.” The rule, which affects everyone 72 and older, requires account holders to withdraw a minimum amount from their account each year and pay income taxes on it, whether they need the money to live on or not.  But IRS rules also allow what’s called a roll-over, where the entire withdrawal is re-deposited in a qualifying account within 60 days, generally with no tax consequences.

“In the case of an RMD,” says Money, “you could do the rollover back into the account you withdrew it from, or move the money into another retirement account.”  This may be the simplest and best idea for those who want to undo an early withdrawal. “If you don’t need that money to pay your bills, you might as well put it back,” reporter Carla Fried advises. “Extra income could push you into a higher tax bracket for the year and a higher income bracket for Medicare premiums down the line.”

The RMD Do-Over: Some of the New Rules Are Still Under Consideration

Under the CARES Act, Money explains, if you’re already past the 60-day window, you’ll still have some options “that allow early-bird RMD takers to reverse their decision.” However, some of those options haven’t yet been made clear. “The expectation is that the Internal Revenue Service will soon release guidelines that may make it possible for anyone to return an RMD taken out in January or February, regardless of whether they’ve been affected by the coronavirus or not,” the article explains.

Financial experts echo this wait-and-see approach. “Caution and patience are the name of the game,” CPA Hayden Adams from the Schwab Center for Financial Research told Money.  “The IRS is definitely going to be coming out with guidance,” possibly within weeks as the agency works through the particulars of the CARES Act. “Until there is 100 percent clarity,” the article says, “it’s ‘best to hold off’ on any moves right now.”

Some Important Rules About the RMD Do-Over

Even though some of the rules have yet to be released, there are some that are expected to remain in force. Here are a few things Money magazine wants early-bird RMD-takers to know:

As stated above, there will be more to this story, so it’s best to sit tight. The CARES Act gives the government wide latitude in allowing retirees to reverse an RMD distribution, regardless of when it was taken in 2020. “Translation: Stay tuned,” says Money. The best short-term strategy will be “a virtual huddle with your tax advisor to start working through under what conditions you may be able to roll an early RMD back into a retirement account.”